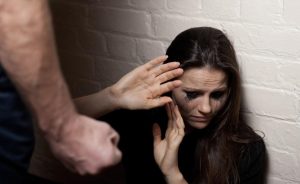 Domestic Violence and the Law

Domestic violence remains a relatively new field of study among social scientists but it is already a popular research paper subject within college and university students. Only within the past 4 decades have scholars recognized domestic violence as a social problem. Initially, domestic violence research focused on child abuse. Thereafter, researchers focused on wife abuse and used this concept interchangeably with domestic violence. Within the past 20 years, researchers have acknowledged that other forms of violent relationships exist, including dating violence, battered males, and gay domestic violence. Moreover, academicians have recognized a subcategory within the field of criminal justice: victimology (the scientific study of victims). Throughout the United States, colleges and universities have been creating victimology courses, and even more specifically, family violence and interpersonal violence courses.