This list of history research paper topics is divided into the following thematic categories: 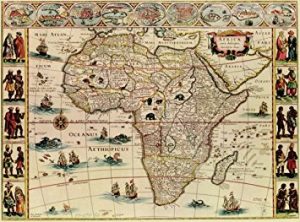 African and African-American intellectuals long sought to counter primitivizing ideologies of their times by pointing to narratives of African state building. The real breakthrough in writing African history occurred as colonial rule was crumbling and the quest for a usable past – notably a usable national past – attracted young scholars in Africa and beyond. If the 1960s witnessed an emphasis on the particularity of African societies, disillusionment with Africa’s present brought about a wider consideration of its past, especially the ways the slave trade and colonization constrained the continent’s possibilities. See example papers on African history: 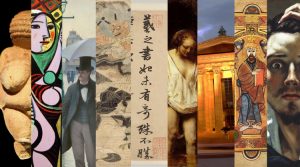 The main task of art history is to collect, preserve, classify, appreciate, and mediate historic artworks of all periods. It deals with materialized forms of historical interventions that shape the concepts of time and thereby continuously change the character of the present. Art history is continuously in conflict with modernism and defines it in the same moment. ‘Globalization’ can count on a prehistory that goes back before the age of imperialism, but at the same time the traditional concept of art history as ‘Image history’ is in danger, caused by the separation between art history and visual studies. See example papers on art history: 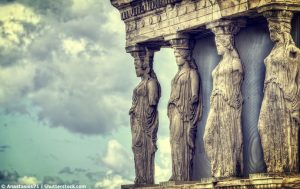 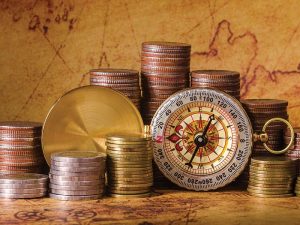 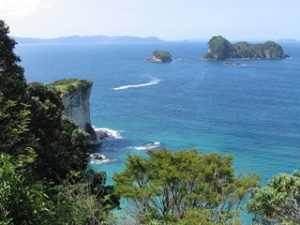 What is environmental history and why should we do it? Environmental History has been described variously as the interdisciplinary study of the relations of culture, technology and nature through time by historians such as Donald Worster and as the historically documented part of the story of the life and death, not of human individuals but of societies and species, in terms of their relationship with the world around them by Richard Grove and Mark Elvin. Clearly some environmental historians argue from a materialist/structuralist perspective while others argue from much more of a cultural perspective. See example papers on environmental history:

Military history is the history of wars, and of armed forces in peace as well as in war. Its separation from history, more broadly defined, arises from its didactic purpose. Its origins therefore lie with the development of professional armies. The growth of history as a university subject from the late nineteenth century did mean that academics as well as soldiers studied the history of war, but its institutional foundations were shallow. Moreover, soldiers rather than academics wrote the official histories of World War I. The situation only changed with the adoption of broader definitions for the official histories of World War II. See example papers on military history:

Political history is the study of how legitimate power has been defined, distributed, and justified in the past. Two imperatives, both with ancient roots, link historiography and politics. The first is the need to affirm the identity of the political community by uncovering its roots in the past. This search for historical identity engaged both the Hebrews and Greeks at the very beginning of European culture; it moved the Romans to search for the sources of their state and prompted succeeding generations to study the history of their cultures, religions, and nations. See example papers on political history:

The term ‘social history’ refers to a subdiscipline of the historical sciences on the one hand and to a general approach to history that focuses on society at large on the other hand. In both manifestations, social history developed from marginal and tentative origins at the end of the nineteenth and the beginning of the twentieth centuries and experienced a triumphant expansion from the 1950s to the 1980s. Throughout, social history can be best defined in terms of what it wants not to be, or against that to which it proposes an alternative. See example papers on social history: 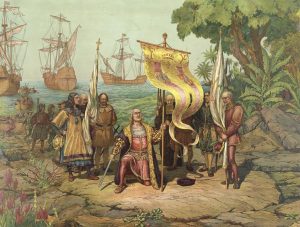 World history includes attempts to construct histories concerned with the evolution of humankind that are intellectually inclusive (no discipline or approach to the subject is ruled out); unbounded by geographies, let-alone national frontiers and resolutely unfettered by established chronologies for the construction of European, American, African, Asian, or other national histories. See example papers on world history: 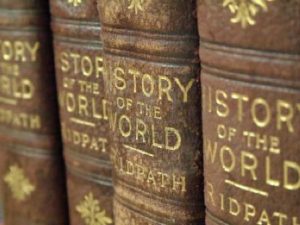 In every culture and epoch ‘history’ has a double meaning. On the one hand, it designates temporally organized events in the past. At the same time, and inseparably from the first meaning, ‘history’ also means the account of these events that articulates their significance for our understanding of ourselves and of our world. The first meaning has to do with temporal succession, the second with its narrative representation.

Not everything that has happened can be called history, but rather only that which is somehow meaningful in the present: as for example the foundation of a city or a kingdom is significant to its inhabitants, as a person’s birthday is significant to him or her, and so on. Usually this event is described in a sequence of occurrences. These may often be the actions of human beings, heroes, or divine beings, as in myth or epic; however, they may also involve more complicated phenomena, such as the development of a manufacturing process, the evolution in the meaning of a concept, the epochal transformation of a mentality, an ‘axial time,’ and so on.

In its second meaning, history is the representation of the past in the culture of the present. Here ‘history’ is the product of historical consciousness: By the work of memory the past has come to life and meaning in a narrative form. In this way the past ‘in itself,’ that is, everything that happened, and has persisted as trace, relic, memorial, tradition, ethic, and so on becomes history ‘for us.’